It is one when Mindful Money really came of age as a 2 year old start up: Website traffic and switches more ethical investments grew by 300% The transparency of revealing investment holdings on our website has helped cut millions from investments in fossil fuels, nuclear weapons and other harm We launched the first New Zealand's first ethical and impact awards We initiated an investor coalition to encourage climate action and net zero commitments We developed New Zealand’s first impact investment directory 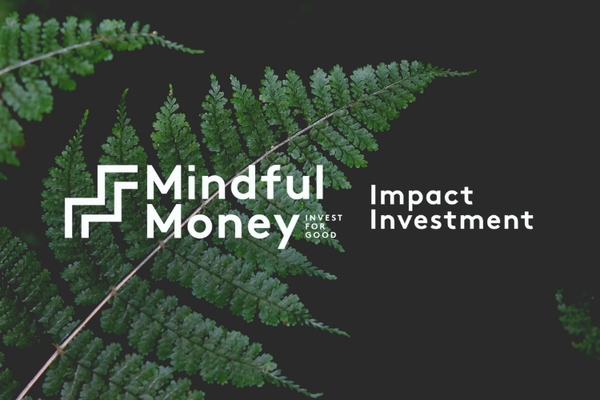 Ramping up Impact Investment in Aotearoa 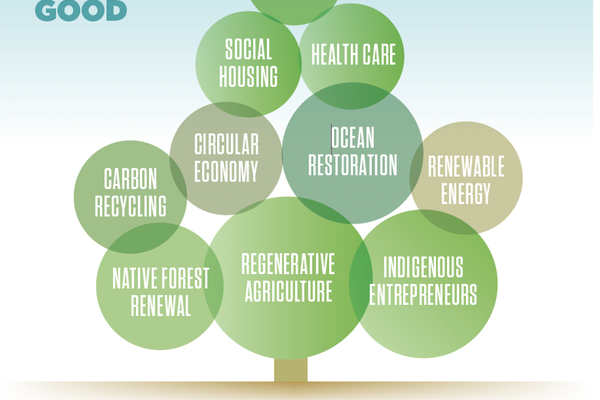 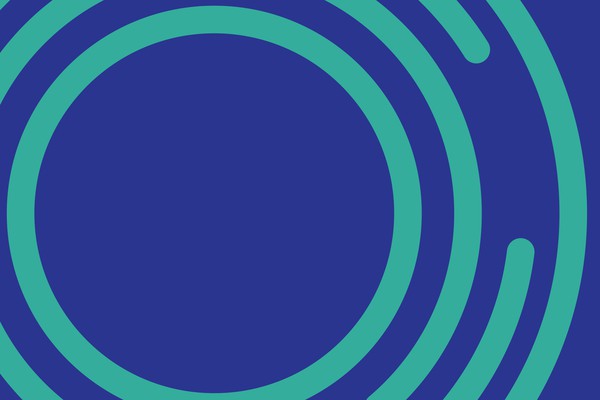 Making Money A Force For Good: Seminar And Podcast Series. Bringing you insights every two weeks from leading ethical fund managers, financial advisers, and international experts in sustainability and finance. 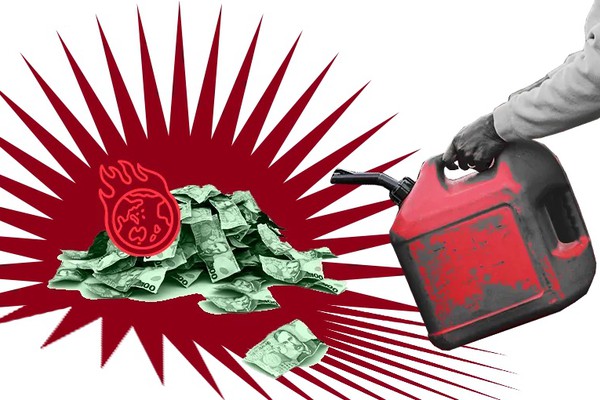 Oil companies are so large and remote it can seem there’s nothing individual New Zealanders can do to make their voices heard. But all of us have the choice not to invest in fossil fuels. Cop26, the international climate summit in Glasgow, didn’t provide the much-needed pathway for avoiding climate chaos, but it clearly signalled the end of an era for economies historically powered by cheap fossil fuels. The Cop26 final declaration was bitterly opposed by oil-producing companies and governments, and was watered down in the final hours, but it was agreed that governments will phase down coal power and phase out most forms of fossil fuel subsidies. This is the first time that governments have collectively made these commitments or even talked about reducing fossil fuels in a climate agreement. 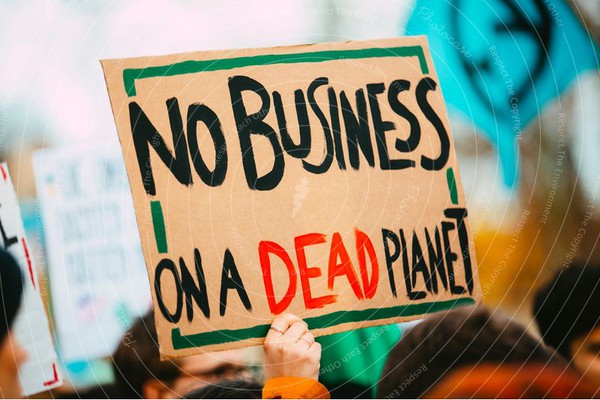 Mindful Money's submission to the Government's consultation on the Emissions Reduction Plan focuses on a crucial missing element: the role of finance in facilitating climate action. 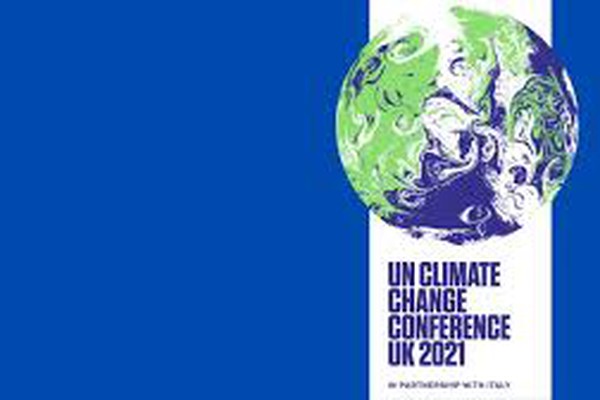 ﻿Beyond COP26: It’s up to citizens and markets to kiss fossil fuels goodbye

Governments made some progress during COP26, but not enough. Now the mantle passes to citizens and markets to decarbonise our economy.

New Zealand Investors Stepping up to the Climate Challenge

While governments struggle to form consensus across 200 nations at COP26, it is more important than ever that business, finance and civil society take action … 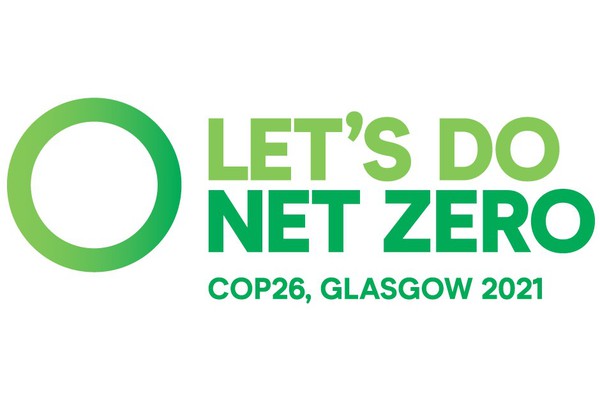 As world leaders meet at the COP26 climate summit, Mindful Money focuses on what the investment sector can do to drive emissions down in their investment funds. Around half of global funds under management have made pledges to achieve net zero emissions by 2050, but that includes few New Zealand funds. Mindful Money has convened a coalition of organisations to encourage and support investors to deepen their climate action here - the Aotearoa New Zealand Investor Coalition for Net Zero. As an initial step, Mindful Money has undertaken a baseline survey of asset owners and fund managers in New Zealand, finding out about their intentions for emissions reduction. The results are encouraging. Most fund managers and asset owners want to work towards taking a net zero pledge. 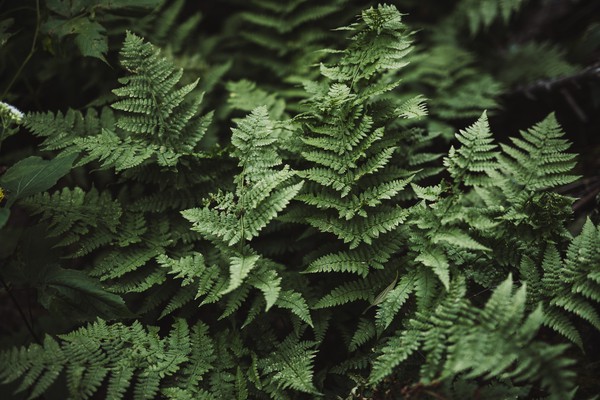 Mindful Money welcomes the announcement today by the Government and the Crown Financial Institutions (CFIs) to reflect the goal of a carbon neutral New Zealand by 2050. Mindful Money founder and CEO, Barry Coates commented: “This decision to align public investment with the government’s net zero commitments sends an important signal to the financial sector. This is not just good climate policy, in an era of severe climate risk this is also sound financial policy.” 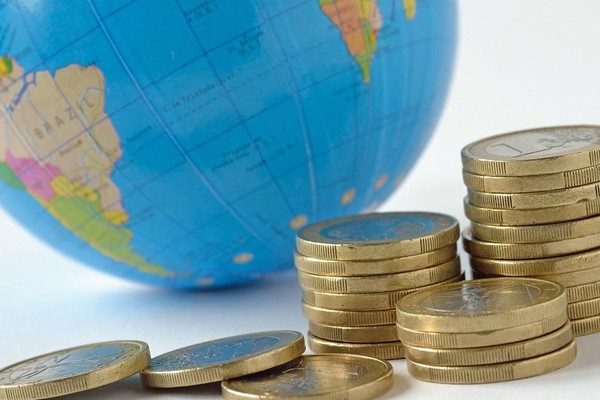 Original article was written by&nbsp;Priscilla Dickinson, and can be found here on NewsHub A new KiwiSaver scheme aims to give Kiwis the option to avoid …

One of the hottest investment pitches around the world– you can earn superior returns while doing good for the planet and society – is becoming one of the most controversial. That promise by fund managers is attracting record sums into the category of ‘responsible investment’ which adds environmental, societal and governance (ESG) criteria to conventional investment analysis.