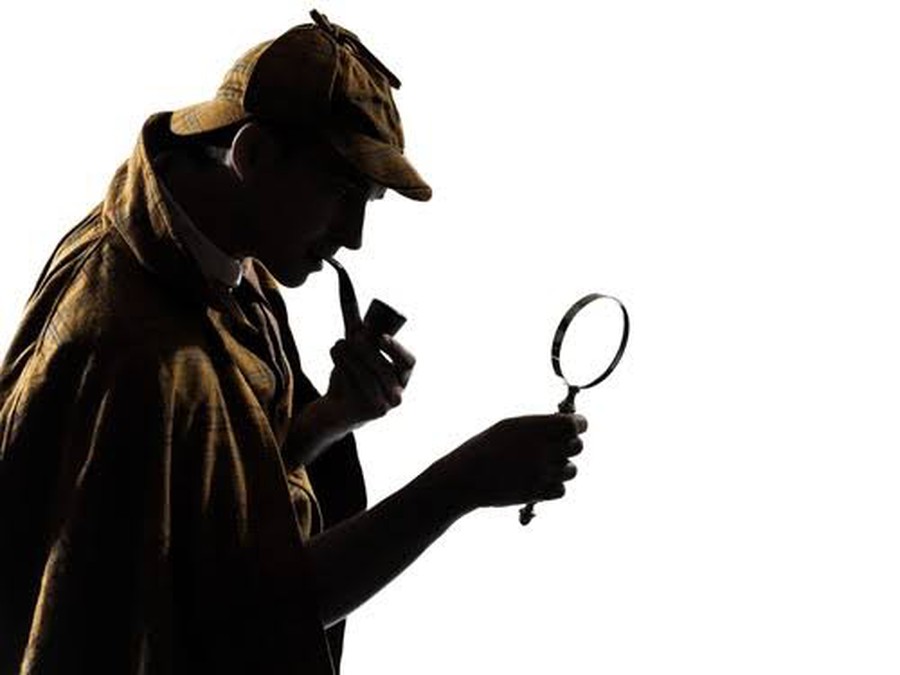 The news is coming in thick and fast. Scientists have under-estimated the extent, pace and impact of climate change and we are in big trouble. It is not too surprising given the pressure placed on climate scientists by deniers and their agents, including the US and other governments through the Inter-governmental Panel of Climate Change (IPCC).  So, who's to blame?

The full story of the influence of fossil fuel giants is only now starting to come out.  As the columnist George Monbiot points out, their masterstroke is to blame it onto us - that we aren't replacing enough light bulbs or buying electric cars.  It diverts attention away from the ways that the giant oil companies have manipulated governments and public opinion to do nothing about the climate catastrophe that we are now starting to experience, while making billions of profits from polluting our atmosphere.

An analysis by Richard Heed from the Climate Accountability Institute calculates that 35% of all energy related carbon dioxide and methane has been emitted by the top 20 fossil fuel producers since 1965, a date when the science of climate change became widely accepted (although the theory has been well known since the late19th Century).

The five largest listed fossil fuel companies have also spent an average of nearly $200m per year lobbying to delay or block or reduce climate policies to tackle climate change.  Companies like ExxonMobil have heavily funded climate deniers and have borrowed tactics from the tobacco lobby to cast doubt on the science.  The Guardian has a timeline of the campaign for 'dither and denial'.

Some of the top 20 polluters are state owned national oil companies (the largest is Saudi Aramco) and the others are listed companies.  The biggest owners of the listed companies are the major investment funds - Vanguard, Black Rock and State Street.  They own $300bn of fossil fuel company assets, using the money of investors and superannuation funds.

This is not only immoral; it is financially reckless.  The proven fossil fuel reserves are already enough to render our planet uninhabitable several times over, and the vast majority of those reserves will need to stay in the ground.  ExxonMobil is now being sued by New York for understating the financial risks.  The unusable reserves ('stranded assets') become worthless, risking financial collapse that worries central bank governors, including the RBNZ's Adrian Orr (as well as making it even more risky and pointless for OMV to look for reserves off the Otago coast).

What has this got to do with New Zealand? Citizens of our country have invested a lot of money in these oil, gas and coal companies. This is mainly through the KiwiSaver funds held by 2.85m New Zealanders.  However, most people who have a KiwiSaver account have no idea they are invested in these companies.  They are never told by their investment providers who talk about being 'responsible'.

So you can go to our website www.mindfulmoney.nz and start to type in your KiwiSaver account and you will get a prompt to help you identify the fund. We show you how much fossil fuels (and human rights violations, weapons etc) is in your fund, and which companies.

You would be surprised how much New Zealanders hold.  Across the 265 KiwiSaver funds, $1.15b is invested in fossil fuel companies.

Mindful Money also analysed how much is in the companies that are part of the top 20 polluters.  It is over $500m.

The irony is that many of the people who marched along with rangitahi in the school strikes are unaware they are invested in fossil fuels.

There are options.  Mindful Money lists the 11 funds that have a policy to exclude fossil fuels.  The Mindful Money website makes it quick, easy and free to switch your KiwiSaver to a fossil free fund.

So who caused climate change?  The fossil fuel companies did it, but we gave them our money.  It's time to change that.

Barry Coates is the Founder and CEO of Mindful Money www.mindfulmoney.nz.  He was previously head of Oxfam New Zealand and briefly a Green Party list MP.