What just happened? Protestors take over at Exxon 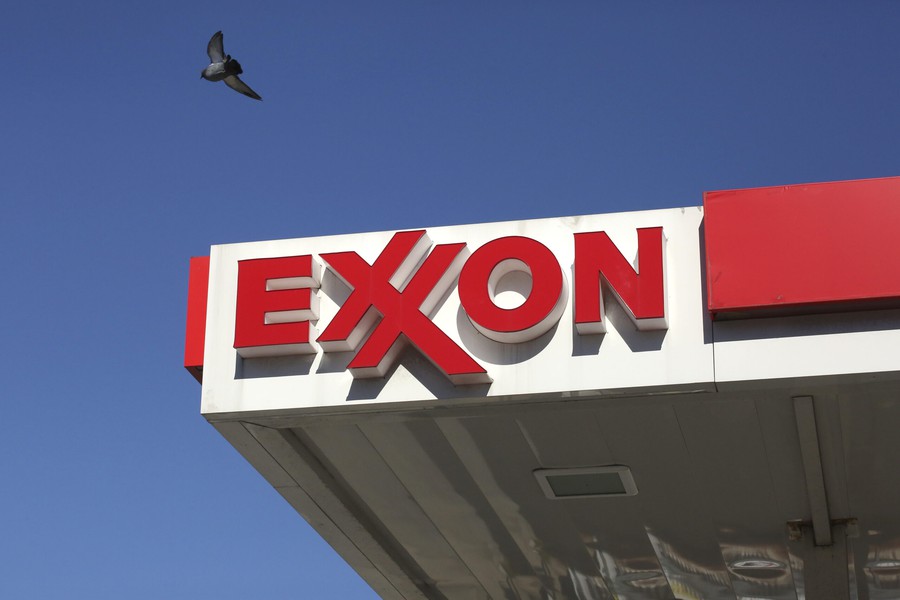 What just happened? There has been a climate revolt in the Exxon boardroom. It wasn’t caused by placard-waving youth, but rather by impeccably-dressed executives of the world’s largest financial institutions.

They lined up behind a small activist shareholder, called Engine No. 1, to force the mighty Exxon to get serious about climate change. Three of Exxon’s Directors were kicked off the Board and replaced by directors with climate credentials. They have a mandate to turn the Exxon tanker around, towards investing for the climate transition.

There could be no more potent symbol of the end of an era. Exxon was once the biggest listed company in the world, with a market value of $520bn before the financial crash in 2008. Since then, its value has shrivelled to around $234bn.

Exxon failed to heed the warnings about climate change and the rise of renewable energy, doubling down by investing more into fossil fuels. Despite evidence from their own scientists, Exxon has spent hundreds of millions on funding climate deniers and lobbying for the Trump administration to dismantle climate regulations.

These boardroom revolts are not just happening at Exxon, but at Chevron, BP, Shell and across a growing number of oil and gas, mining and other corporations. In the past, most of the shareholder resolutions have not been successful. However, a growing number of those addressing Environmental, Social and Government (ESG) issues are now backed by the world’s largest shareholders, including fund managers such as BlackRock, Vanguard and State Street.

The primary impetus is managing financial risk and performance, rather than a moral commitment to fighting climate change. Chris James, founder of Engine No 1, told the Guardian. “We strongly believe that climate risk is business risk. Fossil fuels have big negative impacts. We take a long-term view to value creation, which means taking these externalities into account.”

This activism by shareholders is an important step towards corporate accountability. So long as quarterly earnings were on track, most institutional investors opted out of their responsibilities as ultimate owners of the corporation, rarely bothering to vote at AGMs and giving their proxies to company management.

As a result, many corporate executives awarded themselves excessive pay increases, while squeezing the wages of their workers and avoiding accountability for poor social, environmental and governance (ESG) practices. The rise in active ownership is not only changing ESG practices, but also starting to bring much-needed accountability to corporate governance more broadly.

Mainstream finance is now engaged. Signatories to the UN-aligned Principles of Responsible Investment manage over US$120 trillion and have committed to manage funds using ESG factors. Internationally, funds are flowing into responsible investment, and most New Zealand fund managers now undertake some form of ESG analysis.

However, there is still far more talk about ESG management than action. A study into New Zealand fund management practices by Russell Investments last year found universal recognition of the importance of ESG integration, but a weak link between ESG effort and portfolios, suggesting that ESG criteria are rarely a strong driver in overall investment decisions. Few New Zealand fund managers disclose their engagement or proxy voting record, and even fewer show how their engagement makes a difference.

The leading New Zealand fund managers are showing the way. They are able to document how their engagement makes a difference, their approach to avoiding investments in companies wedded to a high emissions business model and how they are investing in climate solutions. This provides optimism that the finance system can play a role in responding to the climate crisis, instead of just being a cause of the problem. The Exxon revolt may yet be seen as a turning point, enlisting the power of active shareholders to drive change even in some of the most powerful corporations.