The Value of Everything 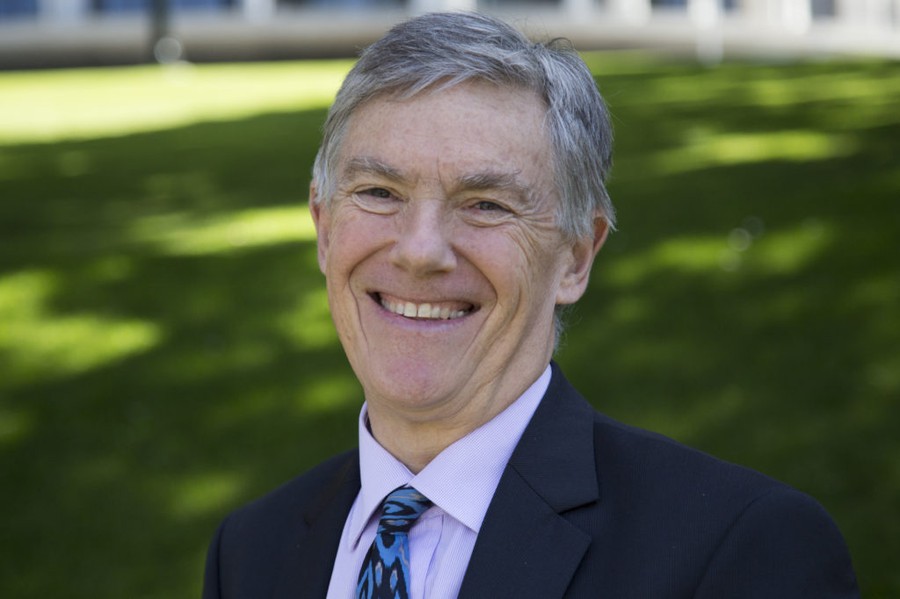 In her new book the researcher and author, Mariana Mazzucato recalls Goldman Sachs boasting about its record of wealth creation a year after the Global Financial Crisis. To term this a 'creation of wealth' ignores the massive destruction of financial, social and human wealth as a result of the GFC and the financial institutions whose reckless lending contributed to the crisis. The book makes it clear that not all economic activity is about creation of wealth. Link: https://marianamazzucato.com/publications/books/value-of-everything/

This is part of a growing disconnect between the financial economy and the real economy. In ‘The Value of Everything: Making and Taking in the Global Economy’, Mariana Mazzucato observes that economic activity can add value to society but it can also extract value from society.

That sums up my view of the sharp operators in the traditional finance sector. There are massive bonuses for life insurance agents in NZ (the highest commissions in the world) creating pressure to mis-sell financial products; unreadable fine print in contracts and complex financial engineering that loads the risks onto consumers and society; schemes for tax evasion and fraud; and the funds are channelled through to the exploitative and unsustainable economy.

I’m pleased that (finally) we have some reforms coming in the banking and finance sector, but they don’t go far enough. In particular, there seems to be no willingness for government to provide sufficient incentives to channelled funds into sustainability. And without a massive shift of investment, we have little chance of achieving the Paris Agreement on climate change or the targets of the Sustainable Development Goals (SDGs).

In the same way, economic activity that contributes to climate change is responsible for the mounting social, environmental and financial costs, rather than wealth creation. There is human suffering behind the statistics. I pity those who are more exposed to the extremes, whether they be 50˚C in Australia or -45˚C in Chicago in 2018, or the impoverished communities across the developing world who are dependent on the environment for their livelihoods and vulnerable to it for their survival. Climate tipping points are imminent, if we haven't triggered some already. We are flirting with catastrophe.

We have had plenty of warnings. The science behind global warming was understood in the late 19th Century. My conversion to the ranks of climate advocacy started in 1992, at what was then the world’s biggest conference. Almost all governments (even the US) signed the Convention on Climate Change in Rio de Janeiro, Brazil. Sadly, 27 years later, we are further away than ever from stabilising our climate.

My passion for fighting climate change is one of the reasons I have founded Mindful Money. Along with many New Zealanders, I take personal action to ride a bike, compost and switch to renewable energy, but that’s not enough. Nor is it enough to call on companies to reduce their emissions - as the saying goes, “money makes the world go around”. Companies won’t radically reduce their emissions if it lowers their short term financial returns. It’s the financiers that drive the system.

So that’s why I started Mindful Money. We want to empower those with savings to use their funds for good. We have set up an on-line platform so you can see what is in your Kiwisaver account. Then if you want to stop your funds being invested in Exxon-Mobil, pornography and rapacious mining companies, we can help you find the right funds that invest in companies with high ethical standards.

The benefits are that your savings can be aligned with your values, your funds will flow to create better outcomes in our economy, and your financial returns from responsible investing will be (on average) at least as high as from traditional finance. Feel good, do good and earn good returns. Why not?

Visit Mindful Money's website to find a fund that fits your values.

Founder and CEO of Mindful Money