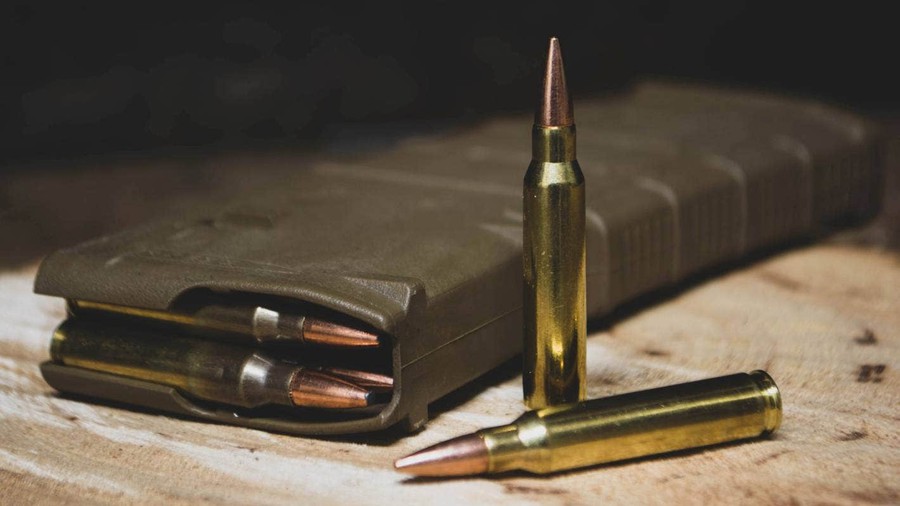 Originally published on Stuff. The original article can be found here.

A KiwiSaver fund owned by the New Zealand stock exchange operator was the biggest investor in companies involved in manufacturing nuclear weapons, a survey shows.

There was a public outcry in 2016 over KiwiSaver schemes investing in the manufacturers of cluster munitions, but many KiwiSaver funds were also still investing in nuclear weapons last year, according to the survey by Mindful Money.

Mindful Money found Smartshares and SuperLife, owned by NZX, had $5.6 million of the total $52m invested in nuclear weapons makers as at September 30.

From July new contracts for default KiwiSaver providers will ban them from investing in companies making landmines, cluster bombs and other illegal weapons.

Mindful Money chief executive and former Green MP Barry Coates said there had been a lack of transparency in accessing information about what funds KiwiSaver providers were invested in.

Mindful Money found 41 KiwiSaver funds were invested in BAE Systems, one of the largest defence companies in the world making nuclear weapons. It has sold arms to the Saudi military since Saudi Arabia became involved in the Yemeni civil war.

Almost 60 funds had invested in French company Safran SA, which made key components for nuclear missiles.

Another 23 funds were invested in Lockheed Martin, which is the largest global weapons maker and supplies aircraft, nuclear weapons and space systems.

In August 2018, a Lockheed Martin-manufactured weapon was used in an airstrike in Yemen that led to the deaths of at least 51 civilians, including 40 children. Twenty-three KiwiSaver funds invest in Lockheed Martin.

Coates said the Government should go a step further and also ban investing in fossil fuels and illegal weapons for all KiwiSaver providers, not just default providers.

He said research showed that returns from ethical funds had been comparable to conventional funds.

“The standards for KiwiSaver funds should be higher. No KiwiSaver fund should be investing in things that are fundamentally problematic to the large parts of the population, particularly if they’re not transparent about it,” Coates said.

Last month Prime Minister Jacinda Ardern said she was not aware her KiwiSaver scheme was invested in companies that supplied weapons to the Saudi military.

Ardern ordered an inquiry into a deal under which Air New Zealand serviced engines for the Saudi Arabian navy, saying the deal did not pass the “sniff test”.

The war in Yemen is recognised as an international humanitarian crisis, and Air New Zealand has now cancelled the deal with the Saudi navy.

But even as Ardern was speaking about the Air New Zealand deal, her ANZ KiwiSaver scheme, in which she has had money since at least 2015, owned shares in BAE Systems, and two United States companies Textron and Raytheon, all three of which have supplied weapons to the Saudi military since Saudi Arabia became involved in the Yemen war.