The Government’s decision to required default KiwiSaver providers to exclude fossil fuels has kicked off a debate around the impact. This is long overdue. It not only affects default funds, but most of our KiwiSaver investments.  Currently less than 3% of KiwiSaver funds are managed under a policy to exclude fossil fuels. Does this mean that the fund managers who manage 97% of our KiwiSaver funds are right to continue investing in coal, oil and gas production?

For many people, this is the big question. There’s a lot of cheerleading in the financial press for fossil fuel companies but few hard facts. The most consistent and reliable information comes from US market indices. The results are startling.  Over the past 10 years, coal stocks have dropped by an average of 28.5% per year. Oil and gas share prices have been flat over a 10-year period but have halved since 2015. Meanwhile the overall market has risen by an annual average of 12.65%.

Most New Zealanders defer to the financial experts on the assumption that they know how to make high returns, even if they ignore the consequences of the investments on people and the environment. So it is shocking to see that fund providers that manage 97% of KiwiSaver funds have been losing money on fossil fuels that are in their portfolios.

It’s not as if they haven’t been warned. The former Governor of the Bank of England, Mark Carney, sounded the alarm in 2015, after detailed analysis from the NGO, Climate Tracker. It was their analysis that revealed 80% of fossil fuel reserves will not be able to be used if the world is to stay within the agreed UN target for global warming of 2˚C. And the worst impacts on share prices of fossil fuel companies may be yet to come. There has been $12 trillion of institutional funds already divested from fossil fuels, but there is far more yet to divest. Warnings have come from the major passive funds, notably BlackRock and State Street. The implications are huge. There is so much money at risk that central banks have warned that collapsing prices for these stranded assets may cause another global financial crisis.

From this analysis, it is implausible to conclude that default funds will earn lower returns if fossil fuels are excluded. To the contrary – strong evidence suggests they will earn higher returns.

Do New Zealanders really care about avoiding fossil fuels and should the government act?

The most authoritative source of information on public attitudes is the annual survey of responsible investment undertaken for Mindful Money and the Responsible Investment Association of Australasia by Colmar Brunton. The data below shows that 75% of the public would like investment providers to avoid investing in fossil fuels. Information on fossil fuel investments across all KiwiSaver funds is now available to members of the public for the first time. Mindful Money’s Fund Checker shows how much of each KiwiSaver portfolio is invested in fossil fuels and which companies. The Government has a duty of care towards those in default funds who are not going into a fund by choice but because they are allocated to a fund. By requiring exclusion of fossil fuels in default funds, the government is protecting the interests of the majority of the public. Their power of choice is not being taken away. They can choose to invest in fossil fuels. All that has changed is that the default has been set at no fossil fuels rather than being set at investing in fossil fuels. This referred to in the economic literature as a nudge towards a policy outcome.

Does divestment make a difference in transition to renewable energy?

It does make a difference, but not always through a direct impact. If it is just one individual shareholder not investing, and they don’t inform the company why they are not investing, it doesn't make a difference. However, where divestment is part of a collective effort, divestment helps remove the ‘social licence of the companies, raises their cost of capital and accelerates the diversion of investment to alternatives. It also increases the willingness of governments to regulate.

This has been the experience of divestment movements against the slave trade, apartheid and tobacco. The global movement on fossil fuels has now persuaded institutions with $12 trillion of funds under management to divest. The evidence is that this has made a major difference. In addition to higher costs of capital and lower share prices, fossil fuel companies encounter operational problems, such as not being able to hire good employees. Shell has warned that divestment is a major risk to its business.

The decision to require default funds to exclude fossil fuels will send a powerful message to the companies and investment community. It will contribute to the switch of investment towards renewable energy.

Is it better to continue to hold fossil fuels and engage with the companies to shift their policies?

Active ownership means that the fund managers should actively engage with companies on their policies. This is crucial because they are owners of the shares and have a responsibility to contribute to governing the company.

However, turning up to an occasional meeting or voting at company AGMs is not going to change long established business models built around fossil fuels. The onus should be on those fund managers who hold fossil fuel shares to explain how their engagement has resulted in positive outcomes, or if not, how they have divested from those companies.

Currently very few reports of KiwiSaver fund managers show how their engagement is making a difference. This should be a requirement for the funds claiming to be ‘responsible’ on the basis of engagement.

Engagement is particularly effective when good companies do bad things, but has little impact where a company’s business model is built around practices that are socially or environmentally damaging – like fossil fuel producers. In those cases, fund managers should exit.

The reality is that efforts to substantially shift the practices of major fossil fuel companies have largely failed. The business model of the major companies remains focused on oil and gas. Even worse, research shows that Big Oil has funded climate denial. In the three years after the Paris Agreement was signed, the five major listed companies spent $1 billion of shareholders’ funds on misleading climate-related publicity and lobbying. Few KiwiSaver investors want to see their funds used in this way.

Government could have called for a policy of responsible investing on fossil fuels, but that would achieve little. A clear policy of divestment has the advantage of cutting through the misleading claims about engagement and investing responsibly, sending a strong signal to the sector and protecting KiwiSaver investors from investing in companies they want to avoid.

Will fossil fuel companies lead the transition to renewable energy?

The argument that oil and gas companies are leading the charge in investing in renewables doesn’t stack up. There have been repeated promises over the past 20 years that Big Oil will make the transition to renewables. There were high expectations in the 1990s when BP re-branded as “Beyond Petroleum” but within a few years the CEO was fired and the strategy abandoned.

Despite the claims of making a switch to renewables, analysis by the Carbon Disclosure Project shows that investor-owned oil companies currently are spending only 1–4% of their capital investment on low-carbon energy sources. Even the more progressive companies are making only tentative steps towards renewables. Equinox, cited as a leading example for transition, expects to invest only 15-20% of its capital spend on renewables by 2030.

Many people drive cars because they are the currently cheapest and most practical option to get to work or go on vacation. But that doesn’t mean they want to invest their money in fossil fuels. By contrast, switching investments to new battery technologies and EVs will help accelerate better alternatives being available at an affordable price.

And no, default funds divesting from fossil fuels won’t mean that you need to pay more at the pump for your petrol. That’s fake news.

So, has the government made the right decision to require default fund to divest from fossil fuels? Overwhelmingly yes. 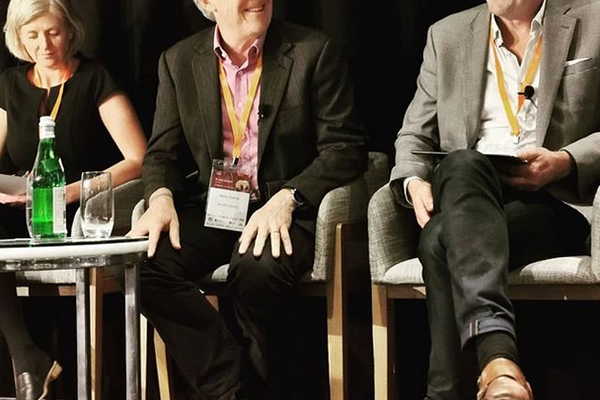 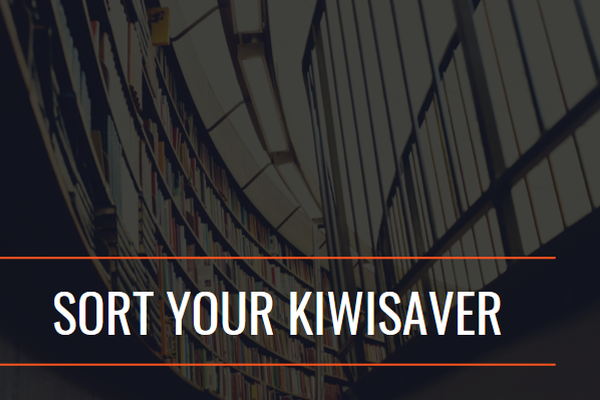 What you need to know about the share market 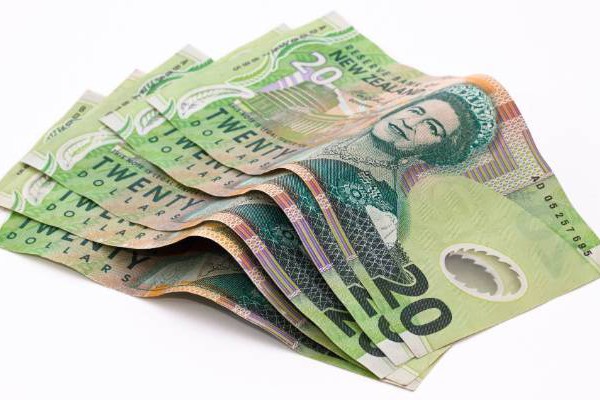 Is there greenwashing in your KiwiSaver?