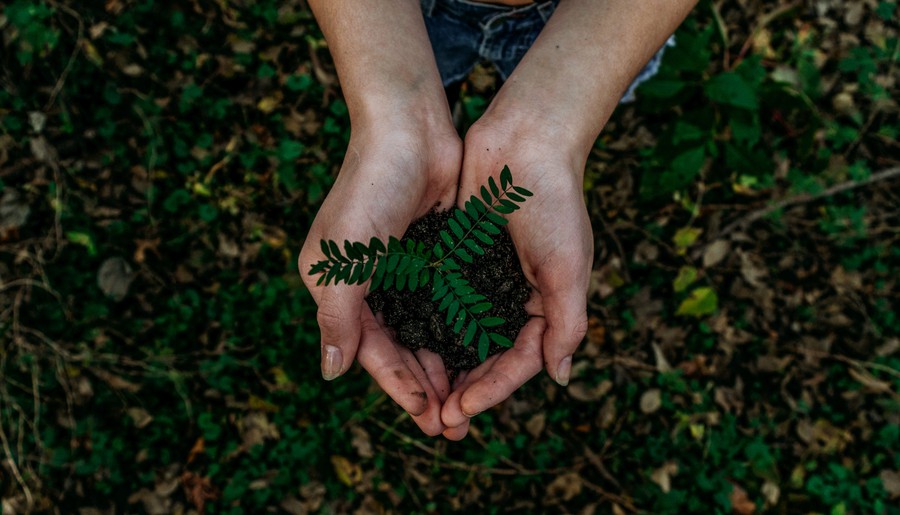 For most investors, the starting point for ethical investment is finding out where your money is being invested. Unsurprisingly, members of the public are concerned if their hard-earned savings are invested in companies that are inconsistent with their values – maybe because they are a big emitter of greenhouse gases or produce cigarettes or make weapons.

Developing this database is complex, and it has taken years of research and analytics. Mindful Money has developed an integrated list of companies that fall into the categories of issues for concern. These have been drawn from extensive research across a range of proprietary and public research sources.

This paper provides the methodology for the choice of issues of concern, the definitions and materiality, sources of research, analysis of portfolios and matching of companies to portfolios. It should be read in conjunction with the broader Methodology used by Mindful Money in the development of its online platform.

As outlined in Mindful Money’s Methodology page, the issues of concern were identified in a 2018 public survey by Mindful Money and the Responsible Investment Association of Australasia (RIAA), and subsequently updated in 2019 and 2020.

The issues of concern that are shown on Mindful Money’s platform are those identified as important by more than 63% of the population. They are (in order of perceived importance):

Other issues, like junk food, that registered a high level of concern, have been tested in successive annual surveys, along with new issues such as predatory lending, diversity on corporate boards, and privacy concerns related to social media.

Definition of the Issues of Concern

In order to define the list of 'companies of concern' the two parameters that are most important to establish are the definition of the issue of concern and the threshold (or level of ‘materiality’). Some issues are complex because of a lack of accepted standards, as well as research on which companies breach those standards.

For example, animal welfare was the highest issue that New Zealanders wanted to avoid in the 2018 survey, but the standards for factory farming and animal cruelty are not widely accepted and there is a lack of available data. Mindful Money is joining with partners to undertake research in order to provide this information in future. The companies identified on the platform currently are those using animals for testing non-pharmaceutical products.

There are dilemmas in the choice of each of the definitions. For example, some countries (eg. China) have government regulations that require testing on animals for some kinds of non-pharmaceutical products (eg. cosmetics). This is used as an argument to argue against this exclusion. However, a number of companies with high standards of animal welfare have made the decision not to sell into those markets. On another perspective, some NGOs argue that the definition is not wide enough - they consider animal testing is cruel, whether or not the product is used for pharmaceuticals that may have human health benefits.

Invariably the choice of the definition and the level of materiality is a judgement call and there is no ‘right answer’. Mindful Money’s view is that it is better to try to find the level that most of the public would be comfortable with, and the standard that is acceptable across a large portion of the ethical investment providers, rather than dismissing the definitions as too difficult and ignoring public concern.

The current definitions and materiality for each of the issues is outlined below:

These definitions will be tested and reviewed on an annual basis, along with the review of whether these are the issues of greatest public concern.

Identifying Companies in each Issue of Concern

The companies in each issue are researched, using a combination of public sources, proprietary research undertaken by ratings services, notably one of the leading global agencies, Sustainalytics, and Mindful Money research. The public sources vary across the different issues and include some specialised agencies. The following sources have been analysed in the preparation of Mindful Money’s company list, and some (but not all) of these sources have been included:

Mindful Money is unable to publish the exclusions lists in their entirety because they include research that has been provided under non-disclosure agreements.

All KiwiSaver and retail investment fund providers are required to submit six monthly listings of the holdings in their portfolio to the Ministry of Business, Innovation and Employment’s Disclose Register. The Mindful Money analysis is based on these returns, along with the quarterly performance updates for each fund that are also submitted to the Disclose Register.

The results are displayed on the Mindful Money platform as a percentage of fund value in the issue of concern, and a listing of each of the company names. The data alongside the company name represents the share of its portfolio held in that company. There is a threshold value of 0.01% of the portfolio applied to the company listing. This means, in some cases, that the total for companies of concern will be higher than the sum of the individual companies, since there are often many companies with very small holdings of <0.01%.

Further information is available on the Methodology page or on the Choosing the Fund that Fits page. Or contact Mindful Money at info@mindfulmoney.nz.

How your money can influence companies towards sustainability