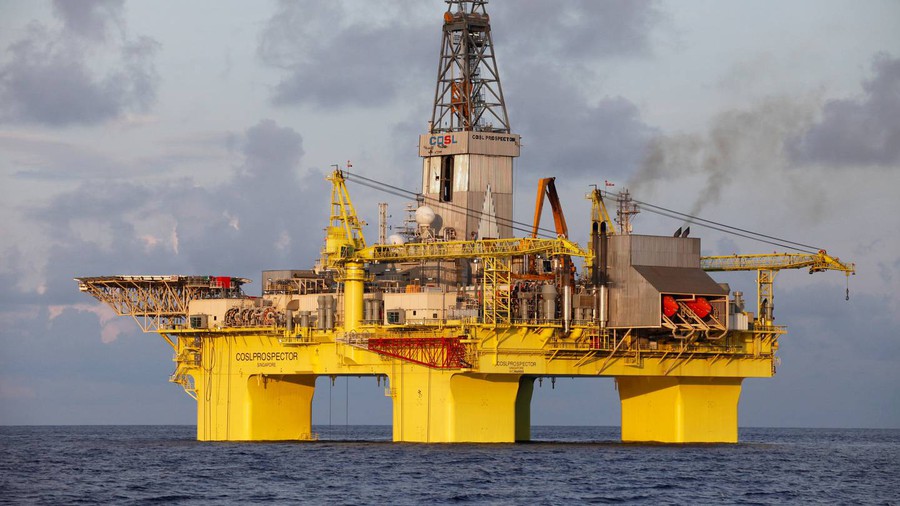 Originally published on The Herald. This is an excerpt, the full original article can be found here.

Five years ago, KiwiSaver investors were shocked to find their retirement savings were propping up companies involved in cluster bombs, landmines and tobacco.

Fund managers pulled out of the investments, black-listing a range of companies in those sectors and building "exclusion lists" to make sure they kept onside with members.

Now a new group of exclusions are set to be added to the list of companies that KiwiSaver providers will either have to avoid, or make an active decision to include or exclude.

"They don't want to invest in companies that they think are doing bad things.

"That is a preference issue rather than a legal issue."

Coates says the 2016 revelations showed people were upset about investing in tobacco companies even though it's legal to sell tobacco.

Asked why people should avoid fossil fuel investments when they still drive petrol-driven cars, Coates compares it to alcohol investment.

"It's a little bit like alcohol ... I enjoy a glass of wine; why would I want to exclude alcohol companies from my portfolio? Aren't I being hypocritical?"

But he says people can drink alcohol responsibly themselves and still recognise that there are serious public health issues with the alcohol industry, with some companies pushing alcopops to children and targeting low-income and Māori communities.

"Alcohol does a significant amount of harm in society.

"I think a lot of people use that same rationale. I can't afford to buy an electric car, it's too far to walk, so I have to use my car. But it doesn't necessarily mean I support fossil fuel companies or that I like the industry."

Coates says some KiwiSaver providers like Westpac and Mercer have already decided to exclude fossil fuel investments across their funds whether they keep the default scheme status or not.

"There is some quite major changes in the structure of funds that will result from that."

He says some providers have been heading in that direction anyway, but the default fund requirement just gave it another push.

"We are seeing many funds now going fossil fuel free and the abysmal returns for the fossil fuel sector over the past seven years means they are not going to lose anything."

That is one of the many mindset changes that have happened in the past 10 years - the realisation that investors don't have to choose between considering environmental and social good factors, and the financial returns on their investments.

"People have discovered there is no financial penalty to investing ethically and far from it. Actually, there is now considerable evidence to say the returns are higher and risk is lowered."

Coates also points to a broader wake-up on sustainability issues.

"This is not only about investing; people are starting to put two and two together and say ... how can I be sustainable, how can I honour my values through my investment? And I think that has grown massively as that broader attitude has changed across society."

Do you know what's exactly in your KiwiSaver or Investment Fund?