How to go weapons-free in KiwiSaver 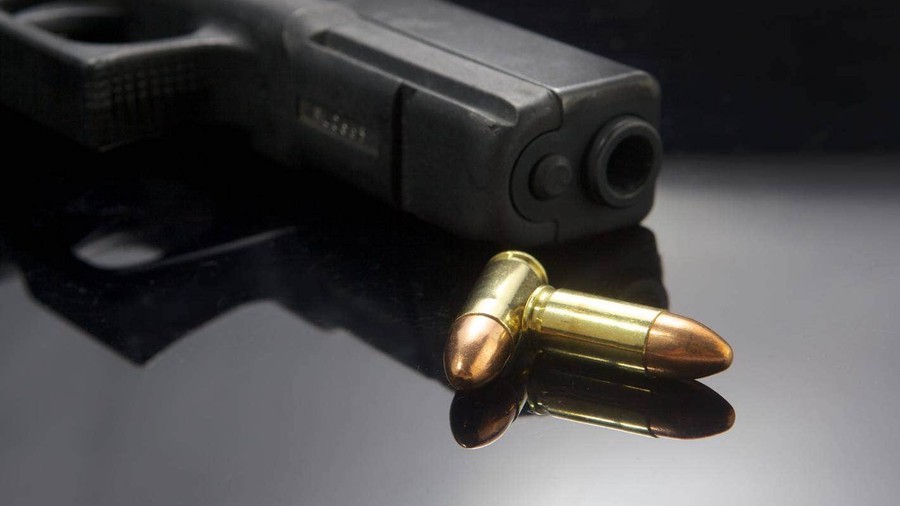 Originally published on Stuff, by Rob Stock. The original article can be found here.

EXPLAINER: There are now more than a dozen weapons-free KiwiSaver schemes and funds meaning anybody who wishes to keep their retirement savings clear of the arms industry can easily do so.

It’s been revealed the ANZ KiwiSaver scheme, in which Prime Minister Jacinda Ardern has money saved, has investments in companies which have supplied weapons to Saudi Arabia.

Last week, Ardern criticised a deal in which Air New Zealand serviced engines for the Saudi military, which stands accused of human rights abuses in the long-running war in Yemen.

Barry Coates, founder of the Mindful Money website, says KiwiSaver has a history of surprising investors, who are often not aware of the companies and industries their money is invested in.

KiwiSaver schemes are highly diversified, and can invest in hundreds and hundreds of companies listed on stock markets around the world.

Among the shares bought by KiwiSaver funds there can be shares in companies that make weapons, if the scheme does not take active steps to be weapons-free.

But the good news is it is easier than ever to find KiwiSaver schemes and funds that exclude weapons investments, says Coates.

After media revelations five years ago, the whole of KiwiSaver got a weapons clean-up, after savers were told their schemes invested in companies involved with landmines, cluster bombs and nuclear weapons.

New Zealand had signed treaties banning the use of cluster bombs and land mines, or had passed domestic laws preventing New Zealanders being involved with them.

But even there, it can be hard to be entirely sure.

One of the companies invested in by the ANZ KiwiSaver scheme is a US company called Textron, which Sustainalytics, a global ethical investment researcher, says continues to be involved with “controversial weapons”.

Sustainalytics’ December report on Textron noted media reports of Textron cluster munitions being used in Yemen in 2016. Textron told investors in late 2016 that it would cease making cluster munitions, saying sales had been falling as governments turned against their use.

But after the mass-murder at two Christchurch mosques in March 2019, many people wanted their KiwiSaver schemes to go entirely weapons-free, says Coates.

Polling by Mindful Money found 85 per cent of people did not want any of their money invested in weapons-makers.

“They said they didn’t want KiwiSaver that was only free of controversial weapons, but all weapons,” Coates says.

Some, but not all, KiwiSaver schemes had listened.

Mindful Money had a web page listing the KiwiSaver funds that were weapons-free.

The Mindful Money website had a tool allowing people to check out their own funds for a breakdown of the controversial industries their money was exposed to.

This included how much funds had invested in companies in the fossil fuels industry, and companies involved with animal testing of cosmetics.

If people don’t like what they find their fund was invested in, they could easily switch to another fund, or KiwiSaver provider, Coates says.

Paul Brownsey from Caresaver says being in a weapons-free KiwiSaver fund does not mean accepting a lower return.

“Our returns indicate you won’t,” he says.

Brownsey says Caresaver does its own research to keep its funds weapons-free, as well as paying Sustainalytics for external research.

It uses a double filter, avoiding any company that makes more than 5 per cent of its revenue from weapons, as well as screening companies for “controversy”, which includes whether they are involved with controversial weapons.

Simplicity announced it would go weapons-free in June 2018, with its founder Sam Stubbs saying it was good for savers.

“They should receive better returns, and it's what KiwiSaver members want,” he said.