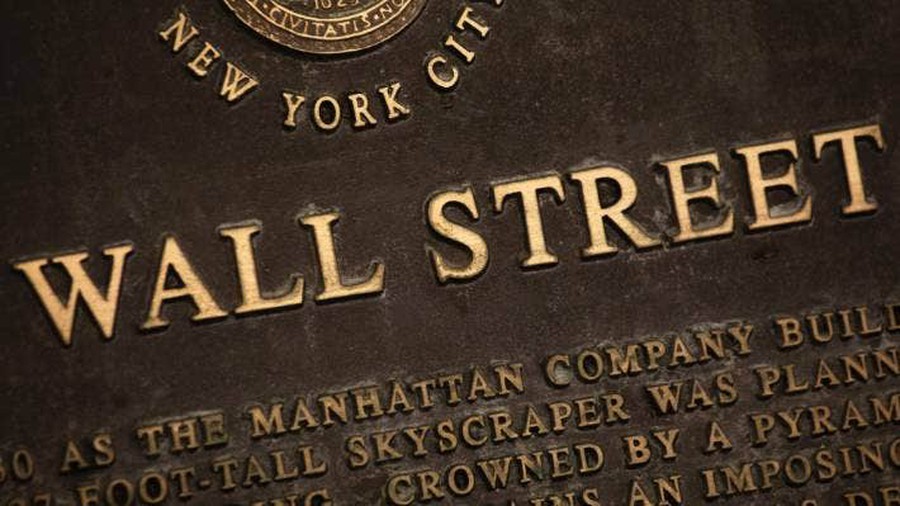 Published on Stuff, by Rob Stock. Click here to view the original article.

When oil shares tanked during the Covid-19 pandemic cut, ethical fund managers who had excluded fossil fuels from their funds could have been forgiven for saying, “I told you so”. Around the world lockdowns cut household petrol consumption, and depressed economic activity combined with a near collapse in air travel resulted in less fossil fuel being burnt by industry. Oil company Chevron’s share price was US$120​ at the end of December. At the end of the following September, it was just US72​. BP shares went from £472​ to £226​.

At the same time the technology stocks like Amazon and Tesla beloved of ethical fund managers accelerated away, but Sam Stubbs, chief executive of the Simplicity KiwiSaver scheme, said: “Most of the trends driving that were not Covid-related. They are long-term trends.”

These included the move away from fossil fuels, the development of clean power sources, lower-emission vehicles and the prioritisation of investing in companies that could demonstrate they cared about society and the environment. Pandemic investing has not been for the faint-hearted. In March, sharemarkets tumbled around the world, before rallying.

Many KiwiSavers had seen nothing like it before, but John Berry, founder of the CareSaver KiwiSaver scheme, hopes they learnt the lesson that ethical companies tend to lose less value during market falls than their less ethical rivals.“Companies that care about environmental, social and governance metrics will do slightly better on the way up, but they will be much more robust when markets are falling,” Berry says. “They will fall by less.” The first three months of the year tested that theory for KiwiSaver funds.

“At a time when three million New Zealanders with a KiwiSaver fund are seeing their hard-earned savings being eroded, they can opt for a more resilient fund,” Coates said at the time.

“And the bonus is that they can also avoid doing harm to people and our planet and invest more in companies with high sustainability standards.”

Mindful Money’s analysis did not include in its list of Mindful funds many KiwiSaver funds about which the providers make claims for ethical investing, says Coates. Mindful Money sets the ethical bar higher than most KiwiSaver managers, he says. Others see graduations of ethical investment too. Of the $296​ billion managed funds industry in New Zealand at the end of 2019, $278.9b was being managed by fund managers who declared themselves as having at least a partial responsible investment approach, according to the Responsible Investment Association of Australasia. A big chunk of that was the result of government policy, such as the anti-tobacco, fossil fuels and weapons decisions made by the ethically-invested NZ Super Fund, and the Government’s move to ban fossil fuels from KiwiSaver default funds earlier this year. But a large portion of fund managers looking after the $278.9b​ were not ethical enough for the RIAA to rank them in its core universe of ethical managers, who between them looked after $153.5b​. This included a large portion of the KiwiSaver fund universe. Of the big bank KiwiSaver schemes, Mindful Money only classes Kiwibank’s Kiwi Wealth scheme as meeting its Mindful criteria.

The January/February/March outperformance by the Mindful Money funds appears to have been maintained in the post-March rally of sharemarkets around the world. At the end of August, ranking KiwiSaver funds by their one-year performance, Fundsource placed four of the five​ ethical KiwiSaver growth funds it tracked with Mindful Money approval in the top 10 of their peer group of 35​ growth funds. Three of the top 10 of the 40​ balanced funds it tracked were also Mindful Money-approved funds, with all but one of the remaining ones ranking in the top half of funds. Coates says these results are mirrored in overseas funds markets. He points to a Morgan Stanley report which analysed the performance of over 11,000​ US funds in the first half of the year. “During the prolonged 2019 boom, sustainable equity and taxable bond funds outperformed their traditional peers,” Morgan Stanley reported. “And they continued to do so during the first half of 2020, weathering the unprecedented global shock triggered by the Covid-19 pandemic better than traditional funds,” it said. But while short-term outperformance is a positive for investors, it’s long-term performance that KiwiSavers should be looking for, says Stubbs. And long-term, he says ethical investing should deliver better returns than investments in companies involved with industries like weapons, fossil fuels, alcohol and tobacco.

During the Covid era, spending on booze, gambling and tobacco has held up in New Zealand, data from credit reporting bureau Illion showed. But that did not mean companies in those industries delivered good results during the year of Covid, or were good long-term investment bets. Philip Morris shares ended 2019 at US$86​, and ended September at US$74​. British American Tobacco shares ended 2019 at £3256​, but ended September at £2736​. Stubbs says as investments, sectors like tobacco had underperformend over many years, and faced an increasingly high cost of capital as more and more investors turned their backs on them.

“During the prolonged 2019 boom, sustainable equity and taxable bond funds outperformed their traditional peers,” Morgan Stanley reported. “And they continued to do so during the first half of 2020, weathering the unprecedented global shock triggered by the Covid-19 pandemic better than traditional funds,” it said. But while short-term outperformance is a positive for investors, it’s long-term performance that KiwiSavers should be looking for, says Stubbs. And long-term, he says ethical investing should deliver better returns than investments in companies involved with industries like weapons, fossil fuels, alcohol and tobacco.

Milford Asset Management has the top-performing KiwiSaver growth fund over both five and 10 years to the end of June, according to Morningstar. It is a member of the RIAA, and argues its interest in ethical investing makes good financial sense. Milford’s Marissa Rossi says the value of intangible assets such as brands, licences and goodwill account for more than three-quarters of US corporate balance sheets.“It follows that the companies with clear strategies focused on protecting and growing the value of their intangible assets are the ones we want to own,” she says. Losing the trust of the public, for example, if a company seeks to maximise short-term profits by delaying environmental controls can pay a heavy price, she argues. Both Stubbs and Berry say investors, including KiwiSavers, have seen fleeting glimpses of the prospect of a better world during the Covid crisis. Housebound families bought more online, lived more locally, and got to taste city air with far less fossil fuel pollution.“People have walked down their street and instead of dodging traffic and hearing cars, they’ve been hearing birds,” Berry says.

“As a consequence of Covid everybody has had a rethink,” Stubbs says.

Ready to make the switch? Have a look at our fund finder - it only takes 15 minutes to find a KiwiSaver or fund that suits you.