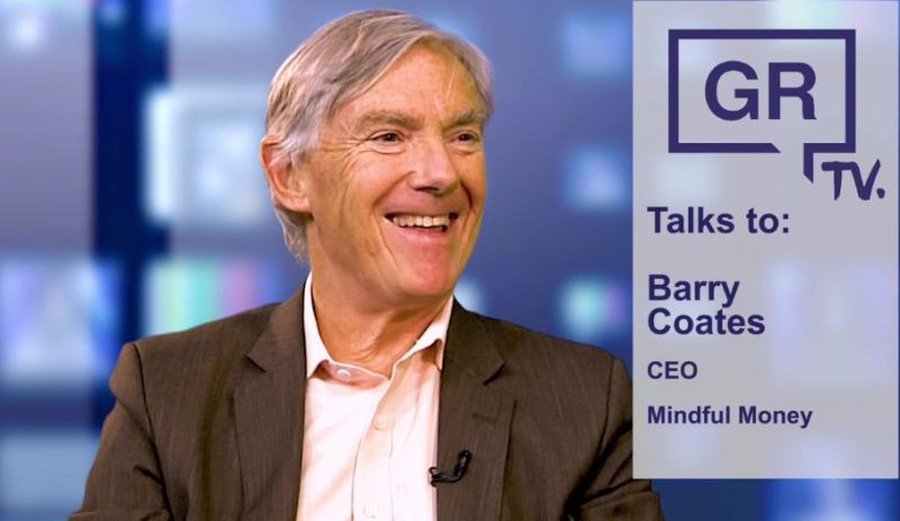 There's a massive change starting to happen in investment. At last, investors are starting to see credible options. Listen to our founder Barry Coates on the latest Good Returns TV talking to the demand shifts towards ethical investment.

During the interview, Macalister questions Coates about his research into responsible investing after a recent Mindful Money report found there were 88 New Zealand super funds invested in nuclear weapons.

"For a country that's all about being anti-nuclear weapons, this came as a bit of a surprise to us.

"The amounts of money aren't huge and often they are sitting in passive funds."

But is what's legal and what's ethical two different things?

Macalister goes on to ask if the report was "a name and shame exercise" or if or was it more about education.

Coates tells us responsible investing is growing in the New Zealand market and discusses a suggestion to have it enshrined in law.

"The concept has taken hold, but this is just the start," says Coates.

He says financial advisers are starting to embrace the concept but they have come to it through experience, that it's still a client-driven process and there could be better education about the subject provided by the industry.

Entries for the awards end on May 10 and will be judged by a range of independent judges, who won't be named until after the awards process to avoid lobbying by nominees.