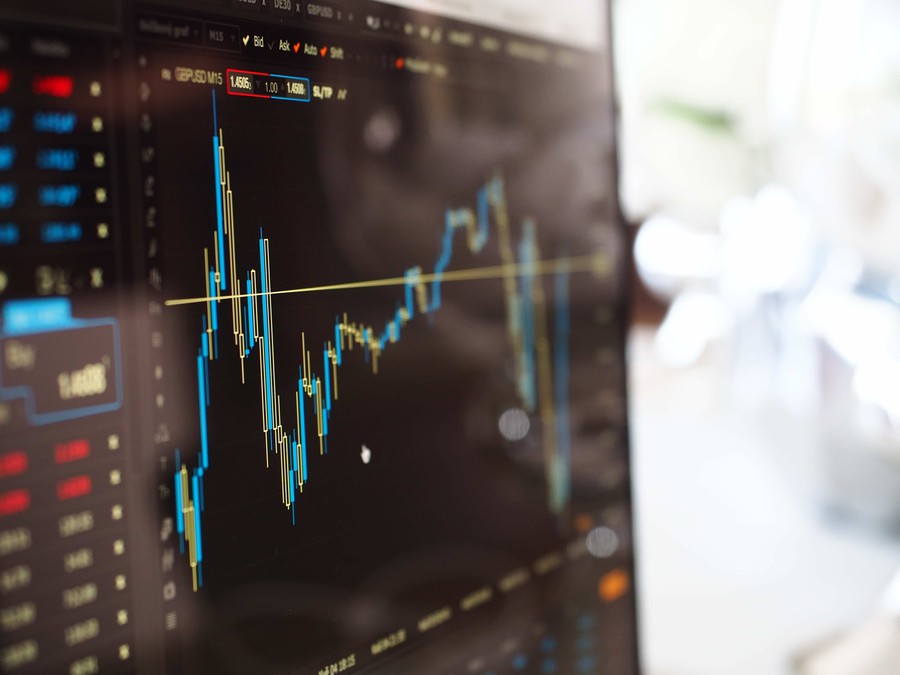 It is now ten years since the global financial crisis was kicked off by the collapse of Lehman Brothers. As hundreds of their former bankers reassemble at a swish cocktail and canape party, it is time to ask what happened to that phrase “never again” that was so over-used in the aftermath of the meltdown. Many of the biggest companies were bailed out but the social costs were high and long lasting, exacerbating inequalities.

On one hand, regulation has abjectly failed. The conditions for another financial crisis haven’t gone away – excessive government and private debt, incentives for risk taking, short termism and institutions being too big to fail. It is clear that, while we may have learned some lessons from the Global Financial Crisis, we have done little to change the conditions that would trigger the next one.

And now we have the added risks of growing climate chaos and the political, military and trade tensions that have been inflamed by irresponsible behaviour of the elected leader of the world’s biggest economy. It’s no wonder that there are rumblings over a loss of confidence and increased warnings of a new financial crisis ahead.

Yet there have been changes. One of the positive changes has been the willingness of members of the public, professional investors and charitable trusts to look beyond financial return to ask where their money goes. A recent UK survey showed that more than half of the respondents said they would like their money to support companies which contribute to making a more positive society and sustainable environment. Ethical investment in the UK is at a tipping point, with rapid growth forecast over the next two decades. This is one of the deep changes that will shift the get-rich-quick, speculative economy towards responsibility and sustainability.

Change is also happening in New Zealanders' investment choices, driven by greater willingness to take personal action for sustainability. Members of the public, whether investing hundreds or millions, can be mindful about the impacts of their financial decisions and choose where their money goes. And there is growing evidence that investing ethically has average returns that are at least as high as traditional investing.

Mindful Money joined with the Responsible Investment Association of Australasia to commission a similar public survey in New Zealand. The results showed that most New Zealanders want to invest their hard-earned KiwiSaver funds ethically, but very few proactively do so.

Mindful Money has been established as a charity to overcome the barriers. We will help Kiwis understand how they can switch out of polluting and exploitative companies into companies that have high social and environmental standards. As an investor you can take the first step towards making your Kiwisaver account more ethical. Use this platform to be one of the first to take the simple three step journey to align your Kiwisaver account with your values.

Barry Coates is Founder and CEO of Mindful Money

Visit the Mindful Money website and find the fund that fits your values.