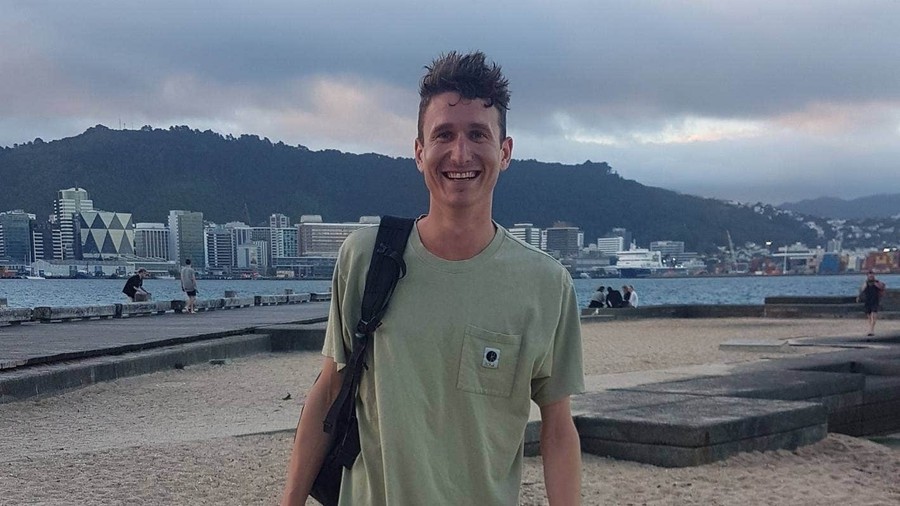 When Andrew Jenkins​ decided it was time to check where his KiwiSaver money was invested, he was horrified at what he discovered.

The 24-year-old​ university student found his ANZ KiwiSaver fund contained “a significant amount of money” invested in a company he felt strongly against.

“The name Nestle stood out to me immediately. Their name comes up a lot when you are discussing human rights abuses. So when I saw I was invested with them, I was not happy,” Jenkins​ said.

Jenkins pointed to reported allegations that an estimated 1.56 million children work on cocoa farms in the Ivory Coast and Ghana, where Nestle sources its cocoa beans.

Jenkins said it was a moment when he realised KiwiSaver did not always reflect the personal values of investors.

“At the supermarket I would never buy Nestle products. I am actively trying not to support these companies. But then I found out I was invested in them with my KiwiSaver, the biggest amount of money I had,” Jenkins​ said.

New research from Mindful Money reveals the amount of investments in companies linked to human rights abuses and environmental violations in KiwiSaver is on the rise.

It shows in the last two years, KiwiSaver investments in companies believed to be committing human rights abuses and environmental violations rose by $300 million, to $1 billion in March.

Alan Clarke, head of responsible investment at ANZ, backed the provider’s engagement with the company.

“You can only imagine that child labour in Africa is a huge problem. But at the same time to put a western lens on that is not quite the answer either, because there are no jobs there,” Clarke​ said.

Rio Tinto, an Australian mining company that had been accused of violating human rights in Papua New Guinea, and admitted to willfully blowing up a 46,000 year old Aboriginal sacred site, is present in 156​KiwiSaver funds.

Vale SA, a Brazilian iron ore mining company that was accused of human right abuses after a dam they managed burst in 2019, killing hundreds, is present in 84​ KiwiSaver funds.

Stuff for small businesses Get our newsletterSelf-service advertisingProsper: read more

Adani, an Indian port company with close ties to the Myanmar military, and which provided infrastructure to the Carmichael coal mine, cited as one of the key threats to the Great Barrier Reef, is present in 12​ KiwiSaver funds.

One of the funds that invests in Adani is the ASB Positive Impact Fund, which claims to be a fund “focusing on investing in companies that are addressing the world’s social and environmental issues”.

Adam Boyd​, general manager of private banking wealth at ASB acknowledged the fund’s ambition was to move further into the impact investing space as time progressed.

Kiwi Wealth has investments in Nestle and Rio Tinto.

“If you want to see good companies in the world, the best thing you can do is to own equity in companies that need to improve. That as a shareholder is where you have your clout,” Berridge​ said.

Berridge​ pointed to a small hedge fund unseating several board members on the ExxonMobil board earlier this year, as an example of what responsible investors could do if they remained invested.

Kiwi Wealth had a small amount of funds in those companies (Nestle 0.68 per cent, Rio Tinto 0.13 per cent of the fund).

He defended the investments as ones in good companies dealing with controversies in certain areas.

“These are exactly the kind of companies we want to be engaging with, companies where people use their products and are going to be in demand in future but which need to clean up their acts in some parts of their operations” Berridge​ said.

Berry said the cluster munitions scandal of 2016 opened the responsible investing conversation, but since then understanding of the issues had deepened.

“In 2016, people focused on the operations of a company. Manufacture of tobacco, manufacture of cluster munitions, gambling, are all core business activities,” Berry​ said.

Most of the main KiwiSaver funds reacted to the cluster munitions scandal by screening for controversial weapons.

But as the focus shifted to the broader impact of a company, the data became difficult to measure.

“Human rights is not a quantitative thing. It is about what are the conditions that you are providing in your supply chain. It is an incredibly complex issue, but at the same time it is crucial to get it right,” Berry said.

Berry​ said the solution found in 2016 were a good start but nowhere near enough.

“We need to always be looking at how we can improve things further. [Human rights] is just the next step in the way we do our analysis,” Berry​ said.

Barry Coates​, founder of Mindful Money, said he was hopeful the amount invested in companies linked to human rights and environmental abuses in KiwiSaver would reducee.

“There will be many more fund providers including companies that have a more beneficial social and environmental impact from their investments. This ‘impact investment’ movement has been growing rapidly internationally and is starting to kick off in New Zealand,” Coates​ said.

For Jenkins​, the experience has been one he won't soon forget. He was not convinced by the argument that investors could drive change by being shareholders.

“I am going to check, and double check that every fund I am invested in, in the future is what it seems to be. This is the biggest amount of money I had, and I had no idea that so much of it was in a company like Nestle. It was really horrific for me,” Jenkins​ said.