How to go weapons-free in your KiwiSaver portfolio 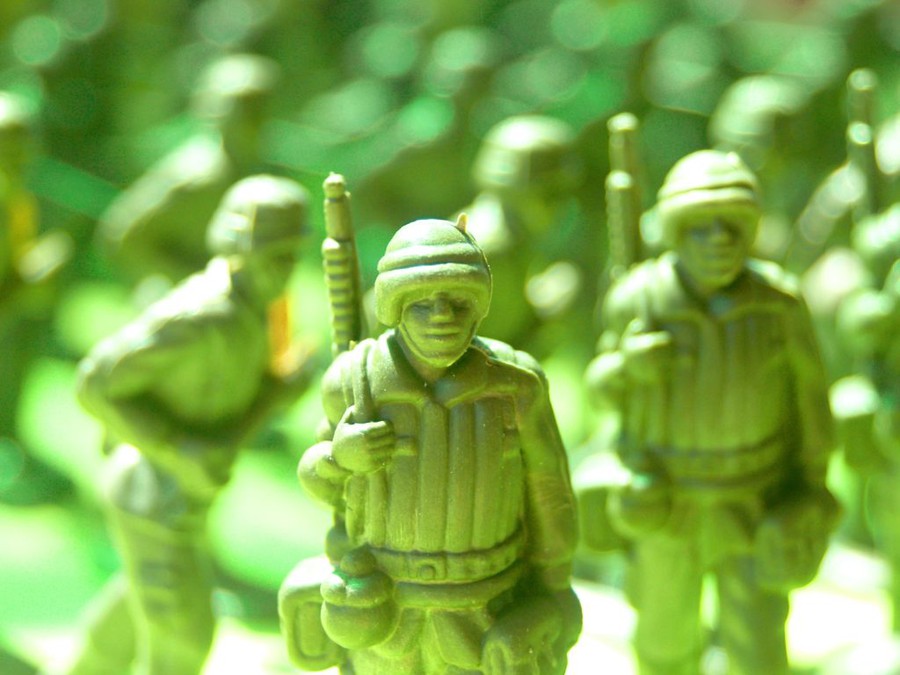 A large majority of KiwiSavers wanted gun-free KiwiSaver schemes even before the shootings in Christchurch, but providers have not responded.

Out of the 254 KiwiSaver funds on the market, only 16 funds, offered by seven different KiwiSaver providers, are weapons-free, said former Green MP Barry Coates, who is just weeks away from launching Mindful Money, an online service letting people see whether their KiwiSaver fund is invested in things like weapons.

Coates paid Colmar Brunton to poll New Zealanders about what companies they wanted left out of their KiwiSaver schemes, and it reported that 78 per cent of KiwiSavers rated it as "important" that their money was not invested in either military or personal weapons makers.

Colmar Brunton found that personal and military weapons both ranked as equal sixth in the list of activities by companies people wanted to avoid supporting.

The survey was done in August and September last year, and the shootings in Christchurch may have heightened people's desire not to have their money channelled into personal weapons makers.

"There are very few KiwiSaver funds in New Zealand which don't invest in any weapons," Coates said.

There are not many personal firearms-makers like American Outdoor Brands (owner of Smith & Wesson) available to KiwiSaver funds to invest in, though there were many makers of weaponry for militaries.

But Coates did not see a hard distinction between classes of weapons-makers.

"Very often military weapons get into the hands of terrorists and individuals," he said.

Several years ago there was an outcry over KiwiSaver funds investing in companies involved with nuclear weapons, anti-personnel mines and cluster munitions.

But Coates said: "Most of the New Zealand providers excluded those, but they didn't go any further."

People had to take ethical decisions about where they wanted their KiwiSaver money invested, Coates said.

"Somewhere down the line, people need to make a judgement on particular issues. What tends to happen is people never make those judgement calls."

That left people trusting their KiwiSaver provider would invest ethically.

Going weapons-free in KiwiSaver will be easier when Coates' Mindful Money service launches, but it is already possible.

Both the Christian KiwiSaver scheme and Amanah KiwiSaver scheme, which was designed to adhere to tenets of the Islamic faith, both also exclude investing money in any company that makes weapons.

Coates said some KiwiSaver scheme providers like Booster, AMP and ANZ did have ethical funds which were weapons-free, without having taken the step of making every fund in their schemes weapons-free.

Voices from COP27: What we need from the Climate Summit