﻿Beyond COP26: It’s up to citizens and markets to kiss fossil fuels goodbye 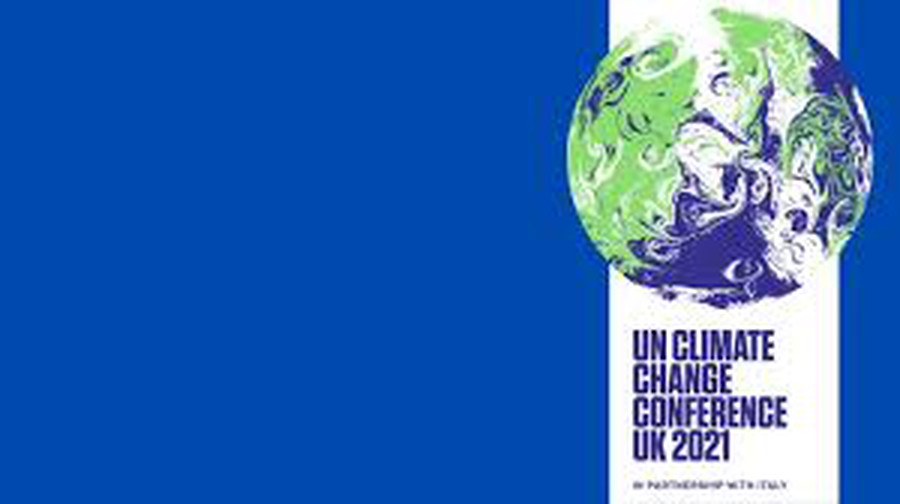 Beyond COP26: It’s up to citizens and markets to kiss fossil fuels goodbye

Governments made some progress during COP26, but not enough. Now the mantle passes to citizens and markets to decarbonise our economy.

COP26 has not provided the much needed pathway for avoiding climate chaos. The COP26 final declaration was bitterly opposed by oil producing companies and governments and watered down in the last hours. Even so, COP26 has signalled the end of an era during which economies were powered by cheap fossil fuels. Governments agreed to phase down coal power and phase out most forms of fossil fuel subsidies. This is the first time that governments have collectively made these commitments or even talked about reducing fossil fuels in a climate agreement.

Mindful Money is driving change for investors and the financial sector. Barry Coates, founder and CEO of Mindful Money commented: “COP26 made progress, but the pace of change since the Paris Agreement in 2015 has been far too slow. The urgency of the clean energy transition needs more rapid change than governments can deliver. Now it is up to active citizens, leading companies and particularly the investment sector, to accelerate change.”

Despite the get out clauses that were added in the last hours, government policies around the world will inevitably tighten on fossil fuels - increased regulatory pressure, higher carbon prices and a reduction in subsidies. This adds to competitive pressures from renewable energy as costs for solar, wind, energy storage, EVs and green hydrogen continue to fall.

Barry Coates commented: “Fossil fuels are rapidly losing out to clean energy. Coal, oil and gas have lost their social licence and consumers are looking to clean energy as a preference. The writing is on the wall for fossil fuels.”

“Pressure is also ramping up from investors. By the time COP26 started, there were pledges of US$130 trillion from financial institutions to reduce emissions in their investment and lending portfolios to zero. This will result in a sell-off from fossil fuel companies, mounting shareholder pressure for change and an increase in funding for climate solutions.”

Warnings over climate risks associated with fossil fuels are not new. There has been ample evidence for more than a decade. Research institute Carbon Tracker has estimated the book value of fossil fuel infrastructure that could be written off at over US$20 trillion.

Barry Coates commented: “The major investors are waking up to climate risk. They recently took on Exxon, once the world largest company, and replaced three Directors on the Board in order to accelerate the climate transition. However, more action is needed. Only a few fossil fuel companies, such as Ørsted, are investing heavily in clean energy. By contrast, the major oil companies spent less than 4% of their capital expenditure on clean energy in 2018.”

The combination of investor pressure and divestment has significantly lowered the market valuations of fossil fuel companies. Over the past ten years the Dow Jones Oil and Gas Index has dropped by an average of 2.3% per year, whereas the S&P 500 (an index of major US listed companies) has risen by 14% per year.

The effect of these trends was seen when the New Zealand Super Fund analysed their sell off of fossil fuel producers and owners of reserves. Their returns were $800m higher than they would have been if they had retained their fossil fuel investments.

There is now a huge investment opportunity. The Oxford University Institute for New Economic Thinking has documented the upside - a rapid green energy transition will likely result in overall net savings of many trillions of dollars, even without accounting for climate damages or co-benefits from the carbon transition.

Barry Coates commented: “Members of the public who have put their money in KiwiSaver or investment funds expect good financial management, not investments in climate damaging fossil fuels with poor financial returns. There are only a handful of New Zealand funds that invest a significant portion of their portfolio in clean energy.”

The power of citizens and markets

Kiwis should not wait for the government to take the lead. There are already a wide range of actions that individuals can take to reduce their climate footprint. In terms of carbon emissions, the average Kiwi emits 7.7 tonnes per person of carbon dioxide equivalent, primarily through our transport choices, electricity use, waste and the food we eat. Tools such as FutureFit can make it easy to track your emissions and reduce them.

However, there is another important step that Kiwis can take. Mindful Money’s calculations show that a typical KiwiSaver fund that is invested globally invests in companies that emit 3.4 tonnes per person of carbon dioxide equivalent. This is a significant additional footprint that is rarely counted. A first step to reducing these emissions is to stop investing in fossil fuel companies.

Barry Coates explained: “Few Kiwis realise that their emissions from investment are higher than most of the activities that are normally included as part of their carbon footprint – transport, electricity use, food and waste. Smart investing can be a powerful lever for climate action.”

These fossil fuel holdings within KiwiSaver funds include 161 funds with $375 million invested in companies mining, processing and transporting coal. This is of particular concern given the high financial risks of coal investment and the damaging impacts for emissions and human health.

“It is shocking that so much investment from unsuspecting members of the public is in fossil fuel companies, especially in coal. It is time for New Zealand fund managers to wake up to their climate financial risks, as well as the climate emergency.”

In recent years, there has been a significant increase in the number of fund providers that have a policy of avoiding fossil fuel investments. This has grown hugely from 2% of KiwiSaver funds to 19% over the past two years, but most of New Zealanders’ funds are still invested in portfolios that include fossil fuel companies.

It is time to kiss fossil fuels goodbye.

Voices from COP27: What we need from the Climate Summit