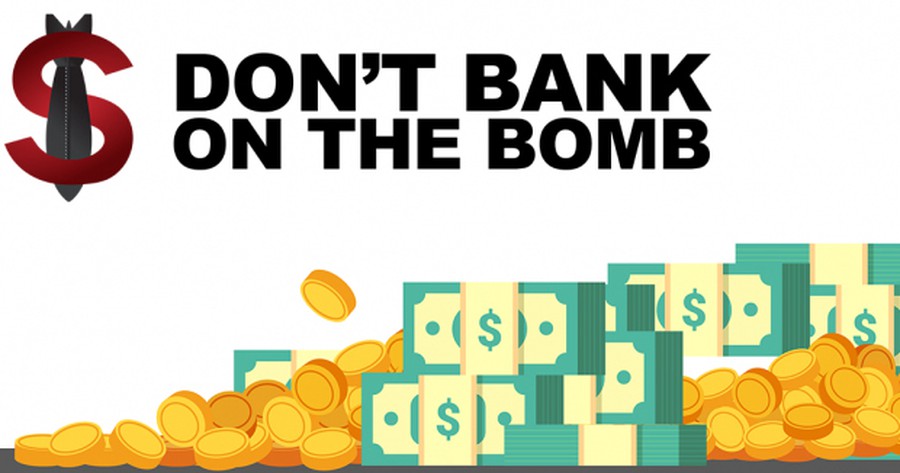 Barry Coates, founder of Mindful Money, says its research showed that not only were KiwiSaver funds ANZ, ASB, AMP, BNZ, Kiwi Wealth and Westpac exposed to nuclear weapons investments, but so too were default funds, including those of Westpac, AMP, ANZ and Kiwi Wealth. The total exposure across the nearly $60 billion of KiwiSaver funds was just over $130 million with Coates saying the government should ban KiwiSaver default funds investing in companies profiting from nuclear arms.