'One and done' attitude stalling women's advance in the boardroom 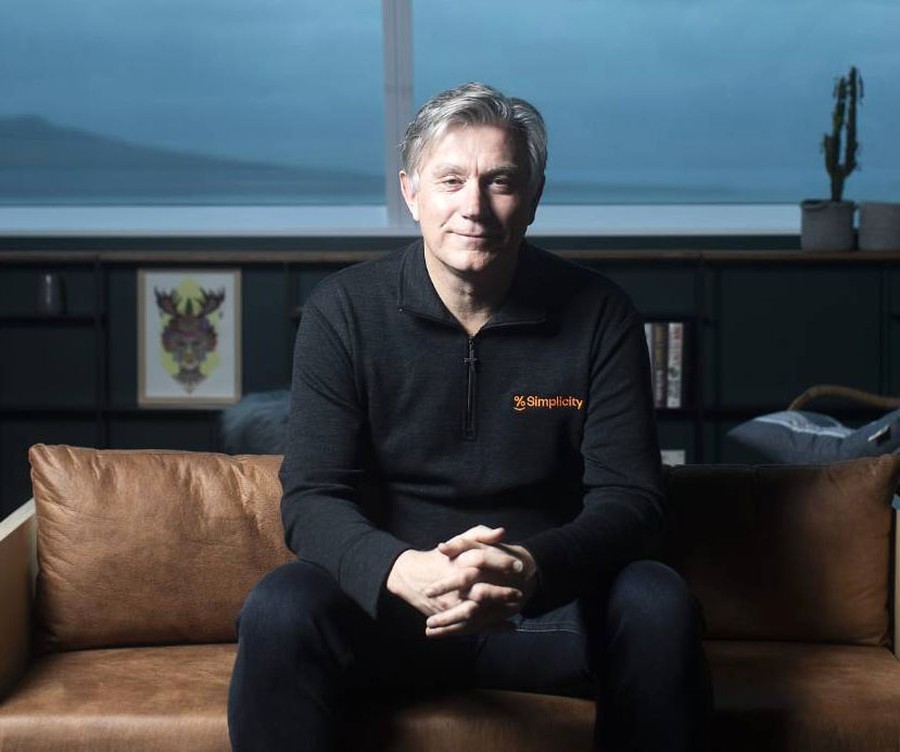 Women under-represented on KiwiSaver too

It isn't only the boardroom where women were under-represented. A separate research project has found KiwiSaver funds were even more overwhelmingly controlled by men. Each of the 265 KiwiSaver schemes had to publish quarterly updates on each of their funds, including naming the "key personnel" who contribute to running them.

Just 151 of the 1202 named were women, said Barry Coates, founder of the Mindful Money KiwiSaver research website. He says the predominance of men in fund management is likely to have been a contributing factor in how long it’s taken KiwiSaver schemes to move to reflect ordinary New Zealanders' moral and ethical concerns in the investments they hold as women were on average more concerned to invest responsibly than men. 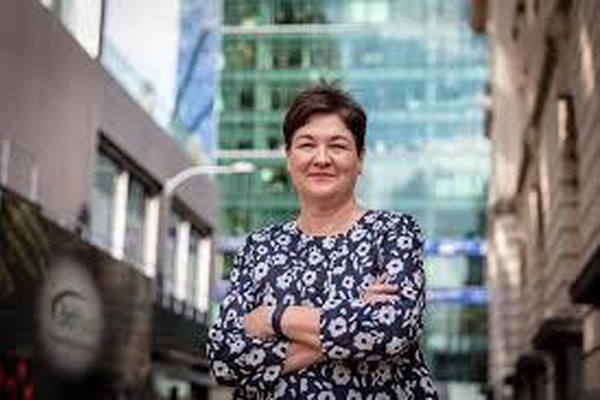 FMA sets expectations for issuers of ‘green’ and ‘responsible’ funds 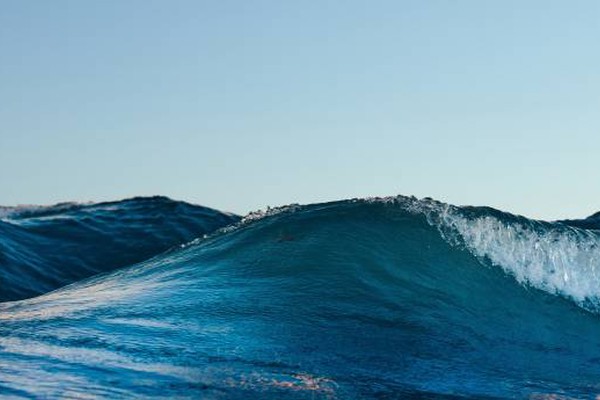 Highlights from the IoD breakfast event on climate-related disclosures 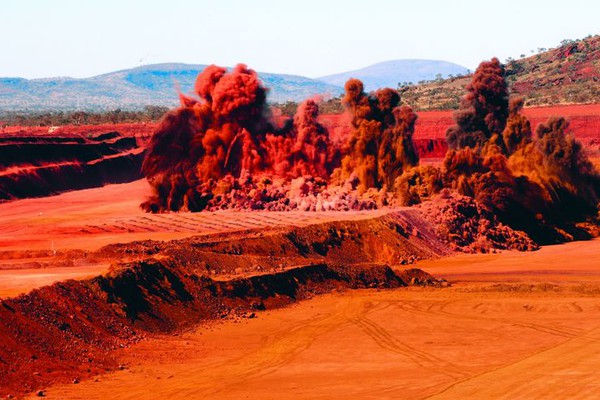